My favorite woodworker has always been James Krenov. 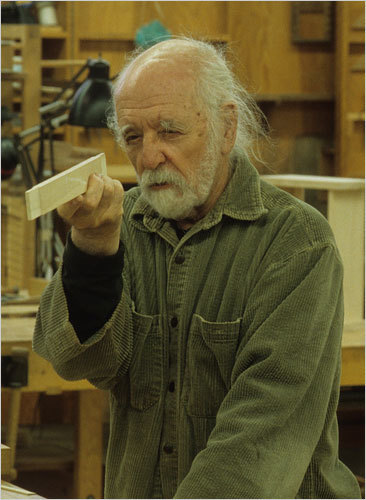 I became aware of him quite by accident when I came across a well-worn copy of A Cabinetmaker’s Notebook in a used book store. I immediately fell in love with his ideas, the way he wrote, and the beautiful cabinets he built.

While I commend his books to you, I think this interview with Fine Woodworking Magazine is a very approachable explanation of his design process, by way of example. In this interview from the late nineties, Krenov describes how the wood he chose for the sides of a cabinet he was building changed its overall design.

Originally conceived of as a purely rectilinear cabinet, he noticed a “pleasing” forward curve in the wood grain, so he changed the leg design so that they would sweep forward to the floor. The character of the wood in part of a cabinet changed the design of the entire thing.

I see this as a metaphor for the best way to make improvements to oneself. For decades, I tried to make wholesale, sweeping changes to who I am, with minimal success. In the last few years, and almost in spite of myself, I came to realize that I could make real, meaningful improvements to myself, if I took the time to better consider my current state before enacting a plan to bring about a final state.

That’s why we’re here. I want to chronicle the concerted effort I am making to better myself. As I seek this change, I will carefully consider the grain of my own personality, the result of 39 years prior growth, before making any “design” decisions. I’ll also be mindful of something else Krenov said:

But while you sometimes let the wood guide you, you shouldn’t let it dictate. You have to refer to the wood without abandoning your intentions. There has to be a cooperation, a partnership between the two. The idea is to follow, but be careful.

I plan to post here daily, as an act of discipline and as a means to improve my writing, and I hope you stick around to see how I turn out. 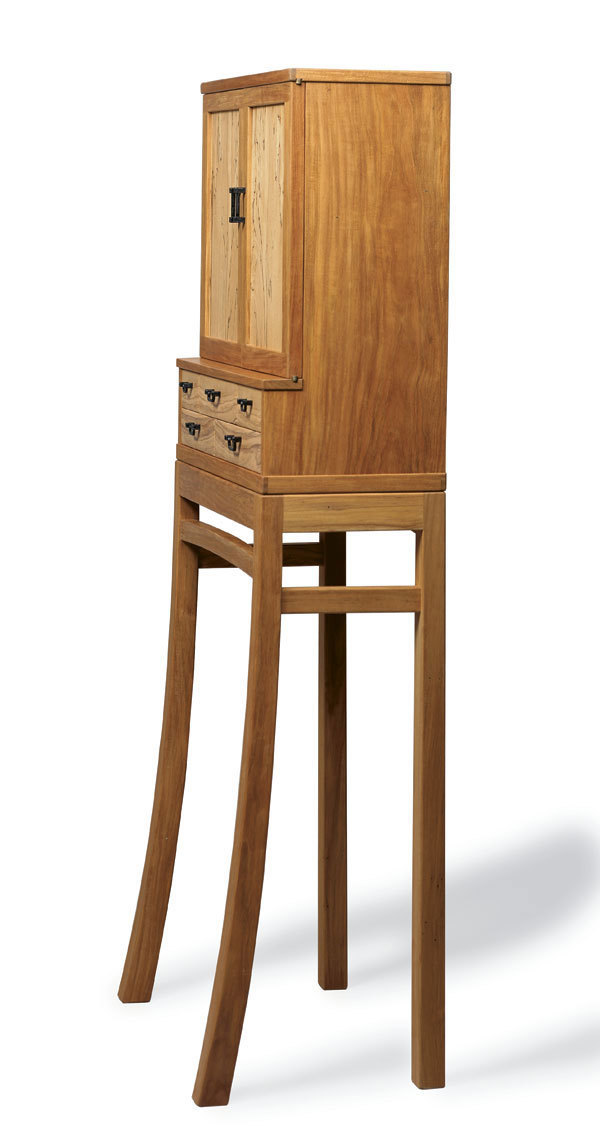 Newer
It's Not You, It's Me